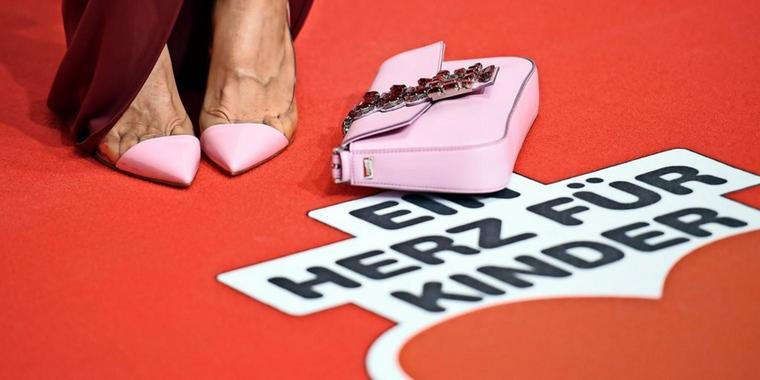 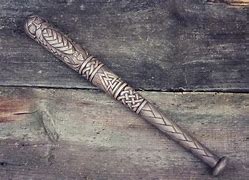 The yearly benefit performance Gala «A Heart for Children» asks for donations for the good purpose and musters for it a lot of top stars.

This year the known donation Gala celebrates „A Heart for Children“ its 40-year-old jubilee. During all years the aid organisation could already collect more than 294 million euros in the donations, which were benefited for charitable causes. Also in 2018 the Gala would like to go back to this success and appeals together with public figures and a coloured supporting programme for the donation. 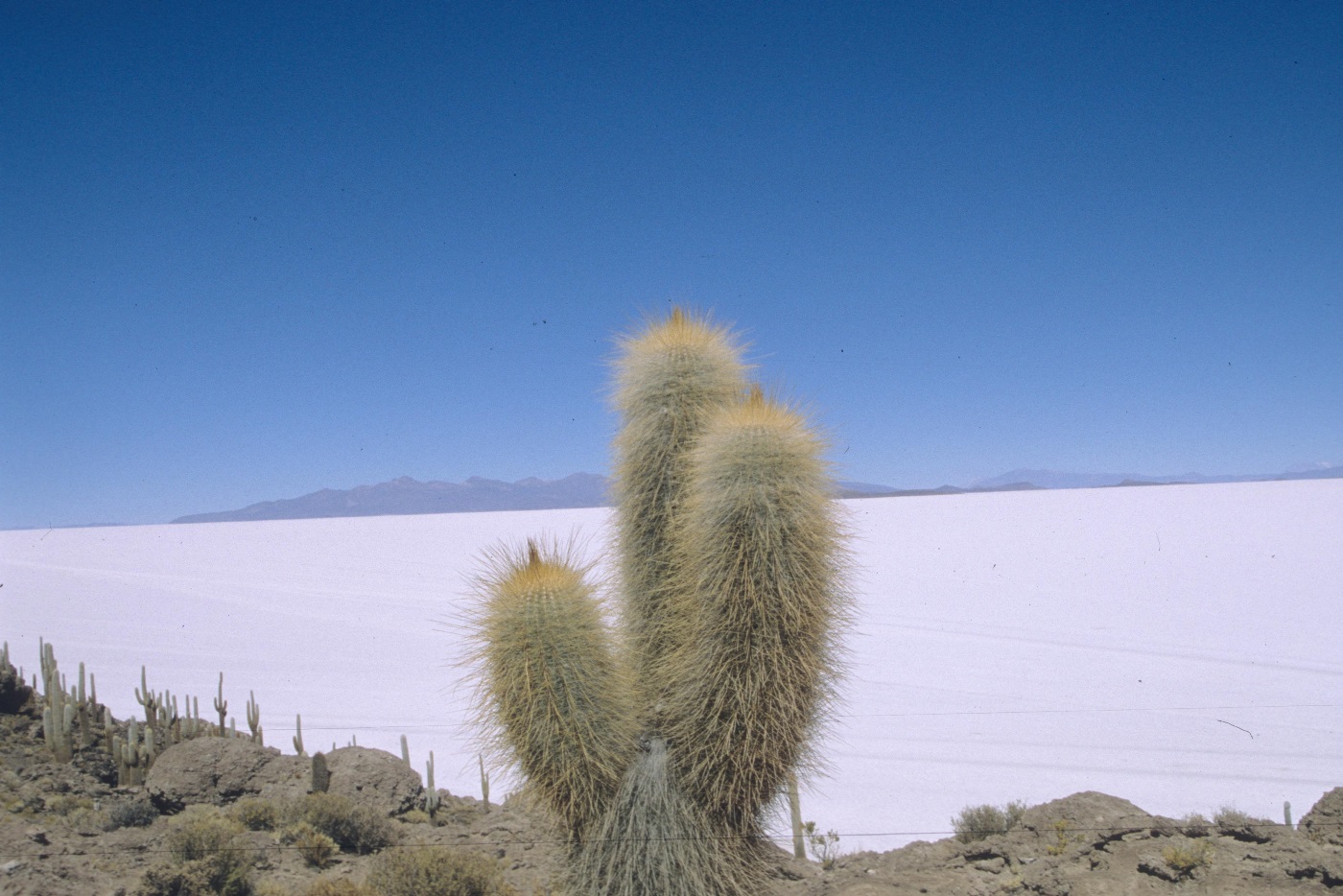 Please let this document be translated into many languages and be handed over to the corresponding persons or be used the German language letter.

Dear Rulers, Dear Ladies and Gentlemen, Dear Readers,
In the hope that my person will have to send such a Christmas letter for the last time, I hereby try again to get you and your peers out of a kind of mental derangement, because otherwise there is simply no explanation for such an above mentioned donation Gala.

Actually, I wanted to back off myself, because there are already many documents that are available in Internet, since the horror reports from Yemen have now been sent by radio and again that was the last straw !

And now we come down to business!

The aforesaid donation Gala was a great success from the point of view of the general public, because the temporary final result of the donation Gala got to an amount at the rate of more than 18 million euros.

And like at the beginning pointed by an Internet cutting, a total of 294 million euros had come together through the 40th anniversary of the ZDF's fundraising Gala.

Thus many exceedingly rich celebrities and many rich capitalistic states could hide quite well behind these and other fundraising Galas for 40 years, what is valid not only for the FRG, because there is this kind of an Alibi-Gala already in whole Europe and possibly quite worldwide.

The moderator or his predecessors as well as the artistic directors of the ZDF were probably able to help the public and themselves through the whish to help financially quite well by these programmes of a live broadcast and that over years.

Nothing is to be argued basically against donations of the population, however, every healthy and adult person can clearly recognise that 294 million euros, distributed for 40 years, could cause nothing, purely nothing at all against the increase of the misery!

Of course, during such a Gala here and there a tear is shed but shortly afterwards followed good entertainment by the celebrities and so it has been going on for 40 years!

There were obviously millionaires present as guests of the Gala and one of them, who was not on site, was quite well able via letter mail to publish his donation of 1.6 million euros by reading out through Mrs. C. N. this probably effective donation also via TV. (This happend in the annual donation* Gala of C. N.)

Nevertheless the others, however, usually got of lightly with their ticket for the Gala but by the entertainment value here and there a thousand euro note fell after the other in the bagging bowl, you mentally ill children or in plain English, you naive stupid ones!

Only a few distinctions were awarded like as one would assign school marks; presumably for spurring others next year.

On the one hand a boy received a distinction, who could shine with wealth of ideas, while he sold plastic bath ducks individually brightly painted for the Starving World and thereby gathered a suitable total sum in the course of the years.

On the other hand, however, a doctor, who went to Africa at her retirement age to help on site, received the best school grade through one of the distinctions.

As always the films of good deeds and great hardship were shown on site via TV, including the work area of the elderly doctor, who, after a professionally fulfilled life in Germany, subsequently followed her desire from the children's years in order to help in Africa.

This desire was realized by this elderly woman in order to help on the spot and to make her life even richer.

A clever woman with a doctorate who deserves all the credit but why exactly this clever woman did not has been taken advantage of the favorable situation and could not muster the necessary courage to appeal to those, whose have several million and several billion euros or dollars or Yua ' n or, or, or Riyal...or ... and have created a paradise on earth?!

Does such a clever doctor really not know that euro 1 billion is euro 1000 million, doesn't she know that? By comparison the annual benefit Gala, which has been in existence for  40 years, it was able to shine with 294 million euros!??

Does such a clever woman not know that 18 or 19 million euros in 2018  is just the drop in the ocean and there are daily more and more multi-millionaires, and billionaires every day, now also in China, where individual people are in the tens of billions?

Why didn`t this smart woman really pointed out what's going on in the world; why not??

Surely this woman must have thought about the means and possibilities needed on site for resources and food.

Such a clever woman had to be able to see at the latest on the spot, that the missing funds in the world are present elsewhere. Such a clever woman should have taken the advantage of the favorable situation, especially because she doesn't have much to lose in old age!

Why did she play the sad game of the games and say nothing or send no demands to the many millionaires and billionaires politely but surely via the sender?

Why not? What's going on? What's wrong with you and your peers here? Who in the world actually dictates the rhythm? Who did that do with you, you pathetic stupid brats, you?!

How can it be possible that the big mass has mislead in this way? Nevertheless, this is not normal anymore and this just goes with older ones, whose still act as doctors, nuns or clergy?

But other cultures and other believers also act in the same way!? Have you become almost all completely mentally deranged end-users and amusement addicts?

Thus you and others will understand and must see that my person has taken suitable measures to put such silly children in the big style onto the pot and that in the truest sense of the word!

Do use  these  „unusual requirements“ also via mobile phone to bring the tenor of the documents  in a rationally thought-out relation and afterwards  put into action worldwide to be able to come through true life with sense and mind, with which not anymore is to be joked!

This Christmas also your Authority, which consists of three persons, has more or less financed it once again, no matter where we Three Persons just have to stay; it is better you do not forget that!

Should no speedy and suitable quid pro quo follow in the matter and in the commission, the Christmas presents of the so-called Christians, with the exception of the presents for the children, will be given back to the trader this year!

In spite of it all, my person

also wishes you and others a

HP: However, my person will let you and your equals as well as your descendants remind of the fact daily, that with the life of others was not to be joked and is not to be joked anymore namely as long as a turn of the state of facts will be caused by sides of the "heaven"!